a year ago by Startup Unidos Network ∙ 3 min read

Every year, thousands of ambitious would-be titans of industry strike out on their own with hopes of being the next Facebook or Uber or general tech startup that revolutionizes the way we eat or communicate or get around town. Led by buzzy entrepreneurs-to-be, these startups kick off with nothing more than ambition and hope and a little bit of funding. But statistics show that by the end of year four, more than half of all startups will have packed up their ping-pong tables and closed up shop.

Only about 6 percent of all startups are led by Latin-Americans in the United States. But there’s hope as organizations are looking not only to help entrepreneurs kick things off and stay afloat, but to encourage Hispanic-Americans to get involved in startup enterprises.

One of those organizations is Startup Unidos, a Tucson-based nonprofit led by Stephanie Bermudez that puts a focus on helping young Latinx entrepreneurs bring their ideas to life. This past weekend, the group hosted its Latinx in Tech Startup weekend in Tucson, bringing together not only bright young minds from southern Arizona but those from our neighbor across the border in Sonora.

“We only represent about three percent of people in the tech sector, but are the second-fastest growing group of people in the U.S. Everybody is well aware it is our time now to take the reins,” Bermudez said. “We’ve organized a set of doers and transformers who like to dream and want to get stuff done.

Billed as an opportunity for entrepreneurs from Arizona and Sonora to come together to network and test out new business ideas, the Tucson arm of the Latinx in Tech Summit was hosted simultaneously with nine other cities across the country. But what made the Arizona event unique was its binational approach to tech startup development.

One of the goals of the cross-border event was to bring together people from both states to amplify diversity, boost innovation, and find new solutions to issues affecting communities on both sides of the border.

Roughly 100 people, including those from Sonora, attended the three-day tech event, which featured entrepreneurs pitching their ideas to judges before forming teams to hash out ideas. From there, the teams brought their ideas to life through prototypes that then received feedback and notes from other entrepreneurs onsite before presenting to judges at the close of the event.

The organizers behind the event wanted to promote not only innovative young minds in the Latinx community in both Arizona and Sonora but a focus on finding tech-based solutions to social, education, financial, and environmental issues.

The winning pitch came from Fernanda Ruiz, a senior at Nogales High School, who shared her idea for an online platform that gives free advice to teens suffering from anxiety and depression.

“We offer entrepreneurship training and seminars for youth and want to do the same thing for adults. It’s about mobility and education, and we want to bring it to the streets, to the barrios,” Bermudez said. “The relationship between our governors right now is strong and they’ve built upon this relationship for a long time. We’re not ones to have discovered this event, but our role is to stimulate it. We want to introduce this in a way that government or universities can get behind this movement.”

Bermudez notes that Startup Unidos will be present at another binational event this December which will focus on bringing solutions and innovations around sustainability and environmentalism to life. 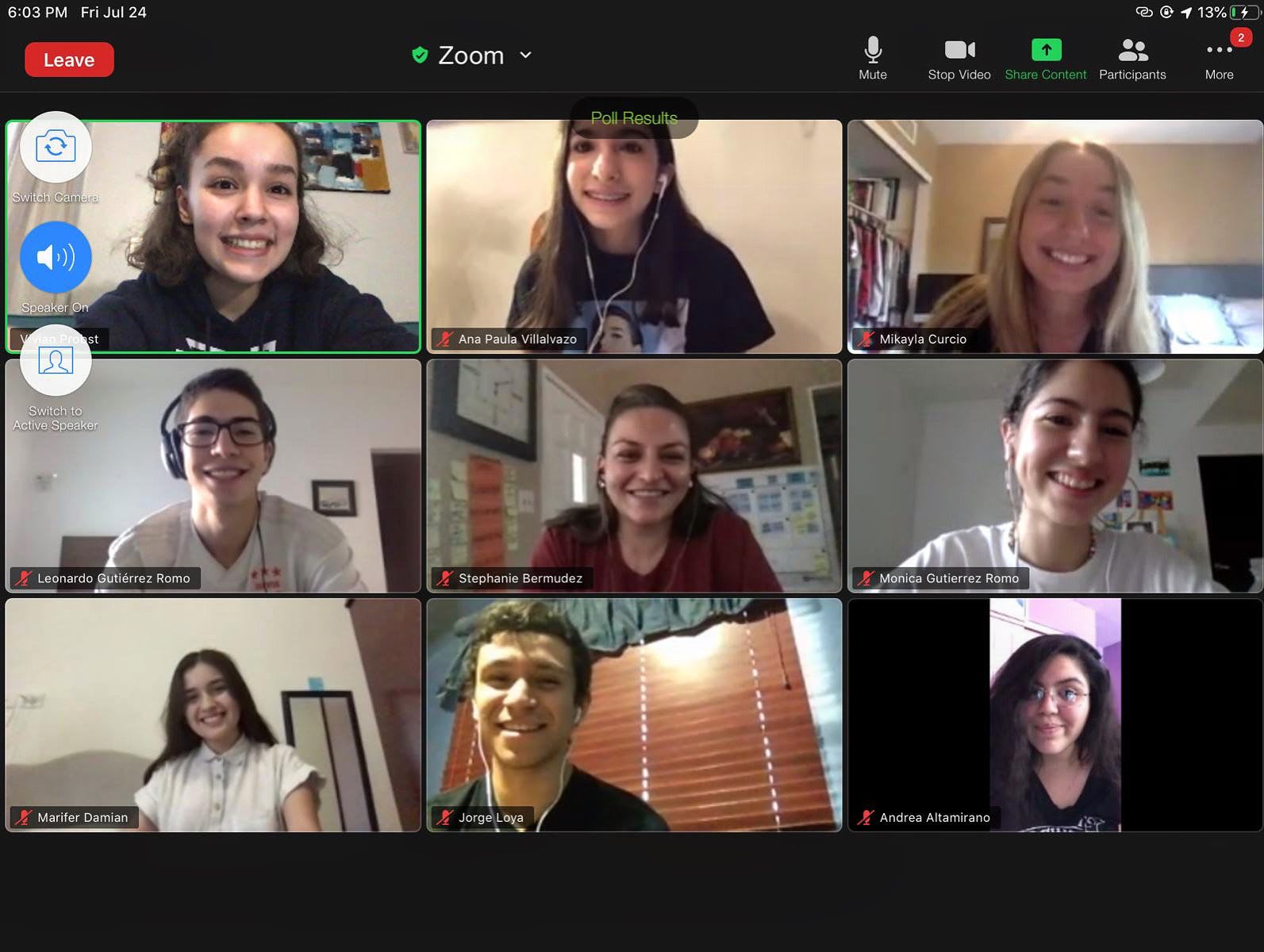 How do youth entrepreneurs use their time to change the world? 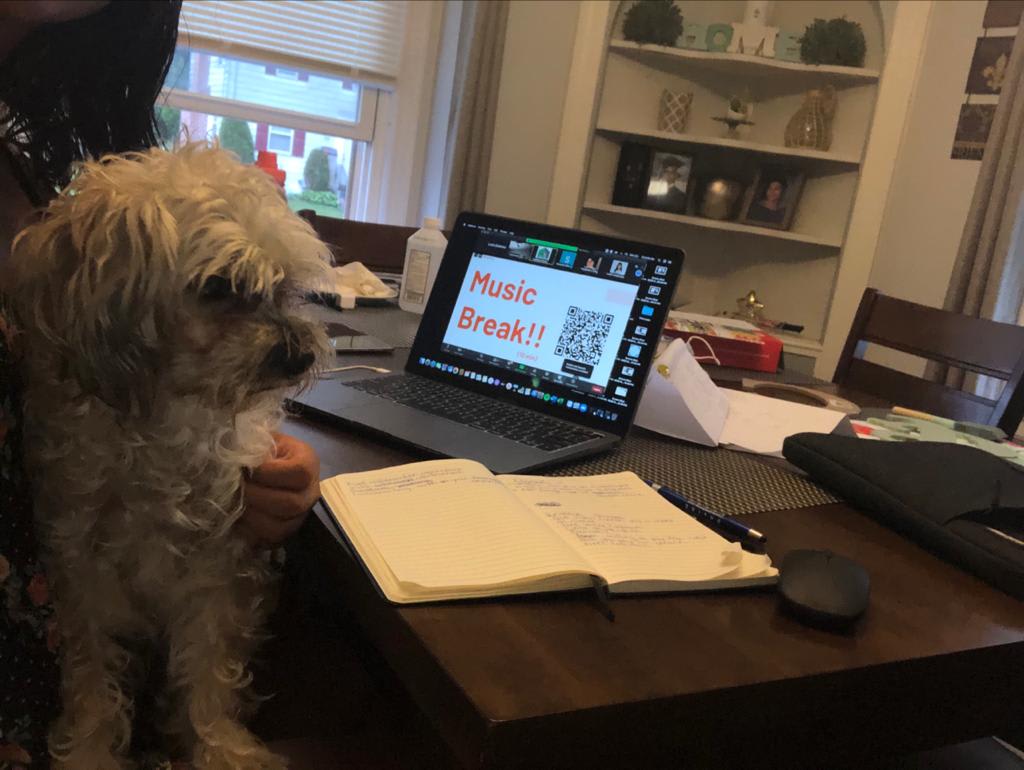 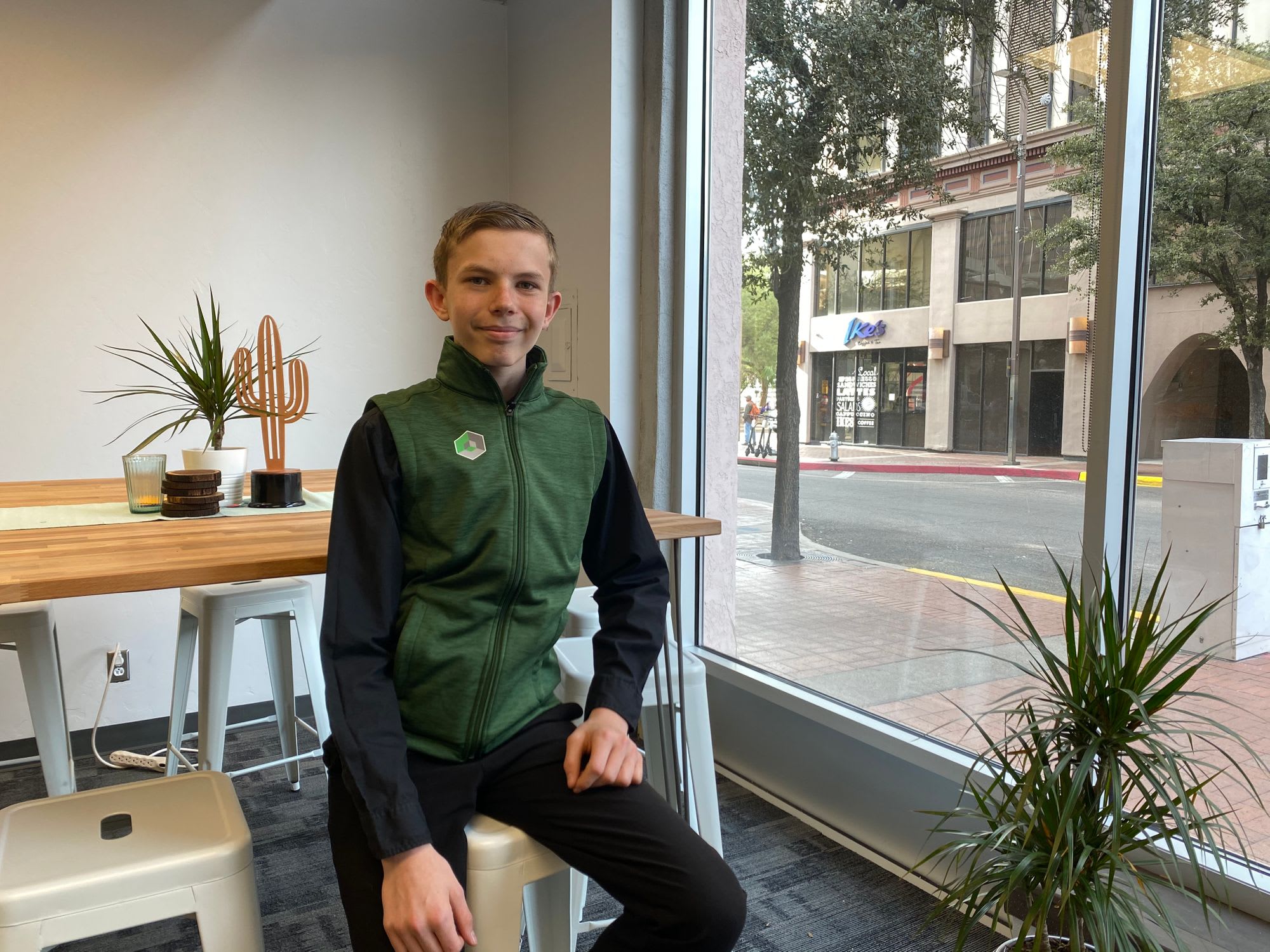 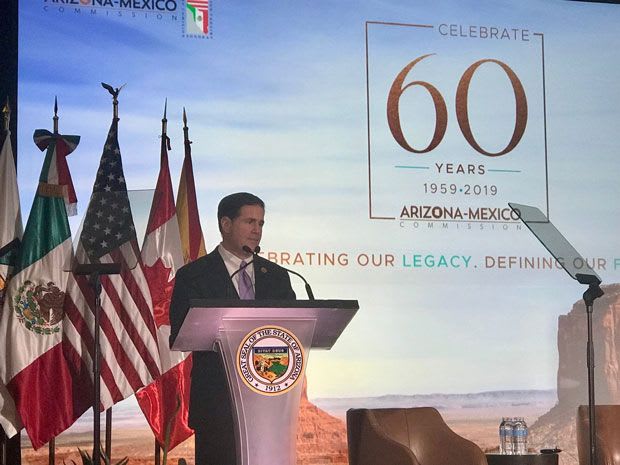 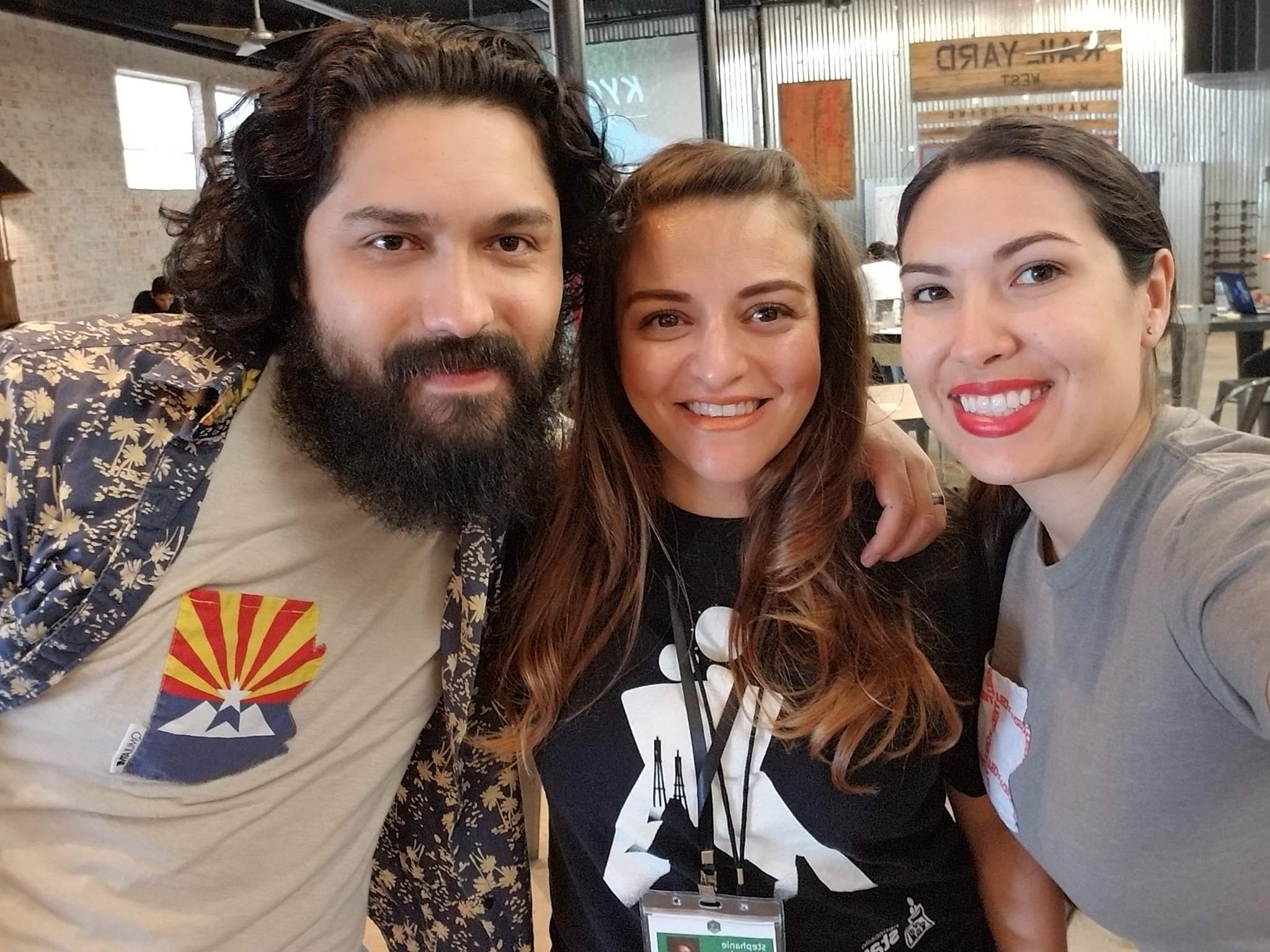 Stories, Updates and News from Startup Unidos
Please enter at least 3 characters 0 Results for your search

May we suggest a tag?

May we suggest an author?